Donate Life...
All It costs is a little LOVE

ONE DONOR CAN SAVE 8 LIVES! 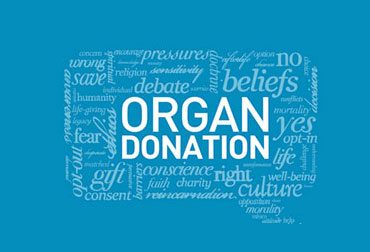 What is Organ Donation?

Organ donation is giving an organ to help someone who needs a transplant. Transplants can save or g 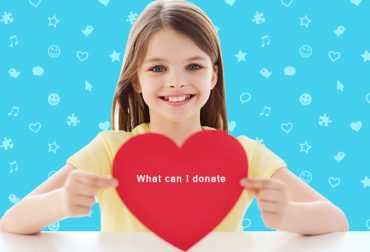 What can I donate ?

A donation can help patients whose organs are not working properly or failed, are declared as a “ 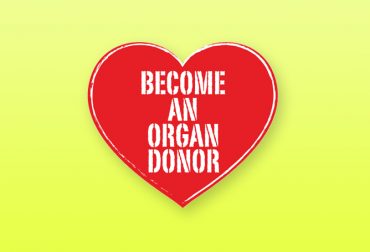 How to become an organ donor?

As the donation takes place after death of an individual, you may pledge to donate organs by taking 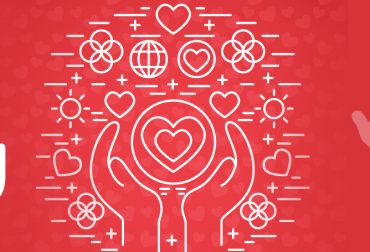 Where can I donate?

Anybody irrespective of age, sex, caste, religion, community, or suffering from current or past medi 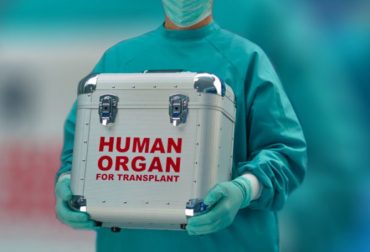 Where does the registration happen and when will transplant happen? 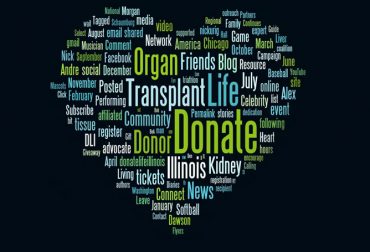 How to register to get an organ for transplant?

Leave a living legacy in the hearts of many through organ donation. You are capable of saving eight

Sometimes, myths and misperceptions about organ, eye, and tissue donation can prevent someone from s

How to become an organ donor? As the donation takes place after death of an indivi

More than 500,000 Indians are estimated to be waiting for an organ transplant and it is their only chance to live.